The victory of the nine months of liberation took place in Bangladesh. The defeated invaders have surrendered. 47 years have passed out of that stream in the flow of flow. Every victory day encourages the people of the country by inspiring the spirit of liberation war, and patronizing untouchables patriotism. 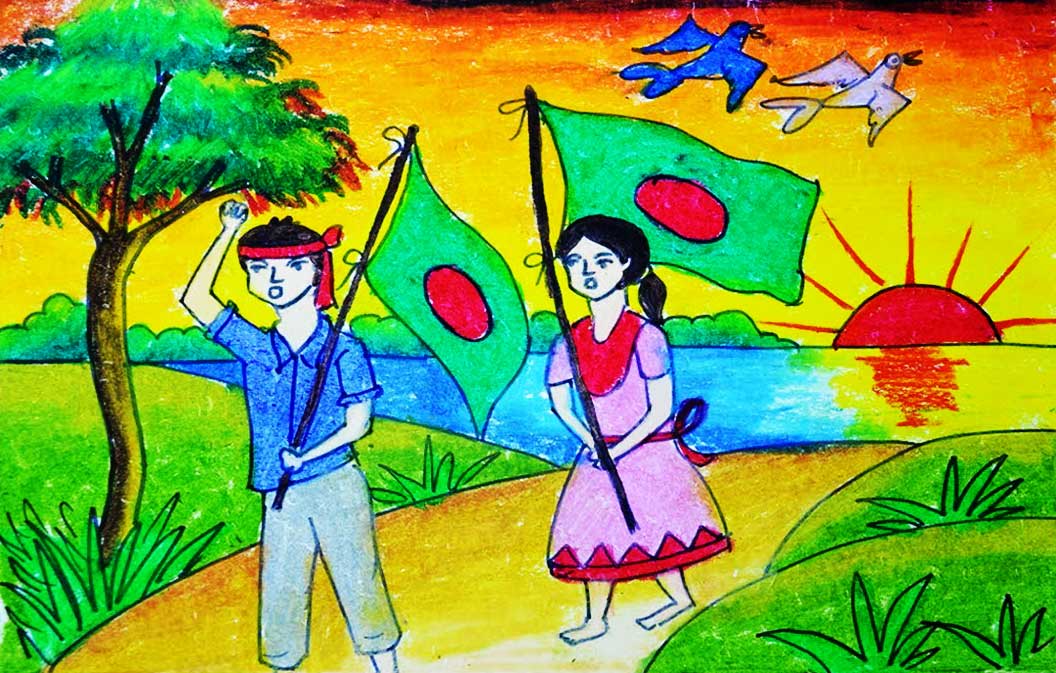 December 16th is our great Victory Day. Bengali nation’s great victory day. This day is the most important and significant day in Bangladesh’s history. On this day in history, a new sovereign country was created on the map of the world; its name is Bangladesh. It was 47 years of victory. In 1971 we won victory by winning the war from Pakistani occupation force. Pakistan Military surrounded Bangladesh people on this day of 1971. So on this day all of us are very dear, happy days. Every year, this day goes around us. We celebrate Victory Day with thousands of events. On this Victory Day, many things are coming in our heart. 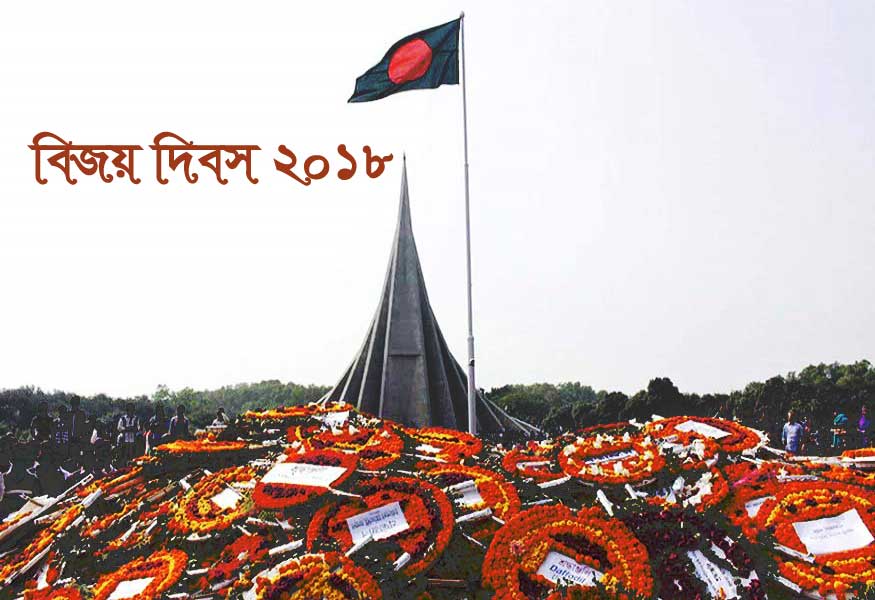 It said that the liberation war of Bangladesh started in 1947. In 1947, India divided into two countries named Pakistan and India. Until that day the British ruled us. After the defeat of Nawab Sirajuddaula of Bengal, the sun became independent of Bengal’s Sky. Since 1947, Pakistan’s part was being exploited by the Pakistani ruling party in many ways in East Pakistan. We started the movement for the Bengali language after 1947. At first, this movement was the first for protecting of mother language. Salam, Rafiq, Jabbar, in the language movement on February 21, 1952, proved that the state language is Bangla.

After the language movement in 1952, the mass upsurge against Ayub Khan in 1969 made our independence struggle a step further. After the 69th mass upsurge, the parliamentary elections held in the ’70s. Bangabandhu Sheikh Mujibur Rahman took part in the six-point East Bengal people in the election. Under the leadership of Bangabandhu, Awami League achieved the majority in Pakistan. Therefore, by forming the Bangabandhu government naturally, Pakistan will rule. Instead of handing over power, with the help of Bhutto, Yahya Khan started killing and torturing East Bengal on a black night on the night of 25 March. But before that day on 7th March, 1971 Bangabandhu made the path of independence by giving directions to the nation in his immortal speech on the Racecourse field. 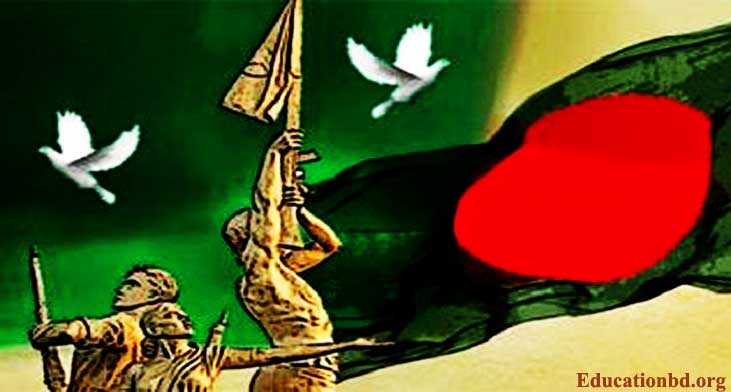 In 25th March 1971 Pakistani culprit attracted Bangladeshi people. Since then started liberation war, the war of independence. In 1971, only nine months since March 25, 1971, the Damal boys of Bengal came to take the country through the Liberation War with the independence of the country. With the help of the freedom fighters, with the support of Indian forces, our liberation struggle has been successful. Then the world started in a new country; its name is Bangladesh. In exchange for the lives of lakhs of martyrs, we were able to snatch our victory flag on December 16, 1971. We fought for the rescue of democracy. In exchange for our freedom comes. We got the map of an independent country. Democracy was released. Today our country has a sovereign parliament.

16th December is the day of Bangladesh independence. We fought for economic release in 19 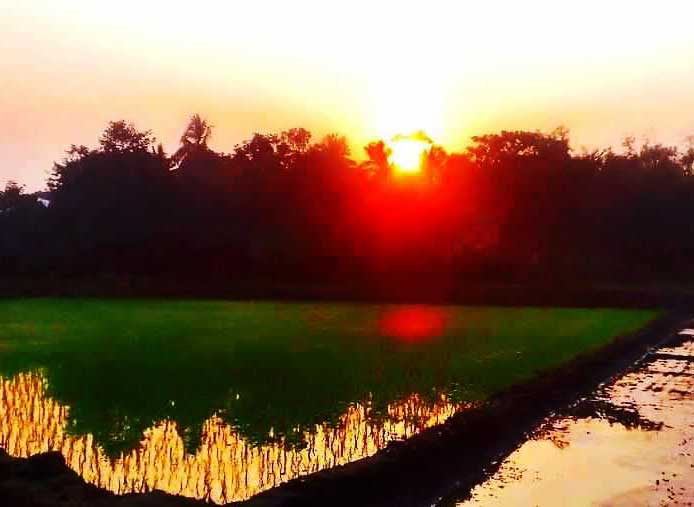 71. Our freedom will be able to raise our heads high in the worlds financially. Victory Day reminds us of the history of our independence movement. Six-point program-based autonomy movement was very dynamic and public support from the very beginning — the six-point Bengali heart formed in such a way that one nation, one country, one leader is a movement. In today’s Victory Day, these history reminds us that the democracy limits the line. We could have given the status of the practice of democracy! Has the condition of our country increased in the country? It did not get.

We have an independent judiciary department. The government has given the judiciary an opportunity to work independently. Now the need of the bench is to establish eligibility and transparency. Judgmentlessness to Come Out. The court will have to come forward to prove that the rule of law is equally and acceptable to all. 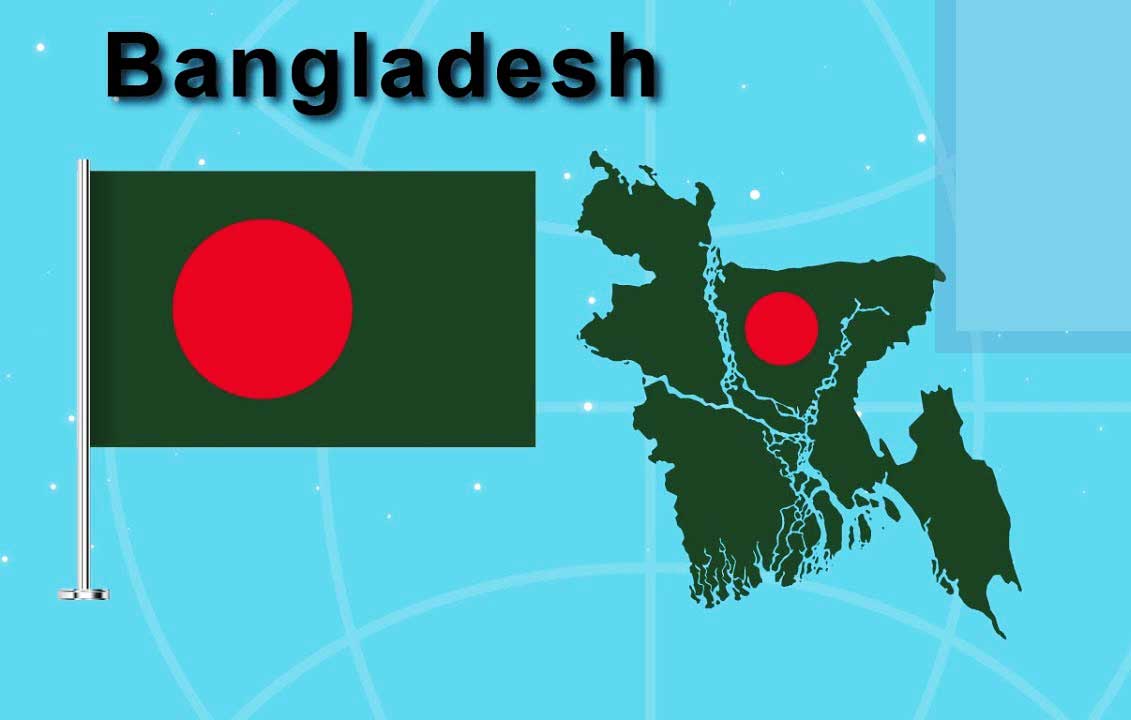 Love is the most beautiful feeling among human beings as it is. And the most intense love between the things that can love in this world is only for the motherland. There is no one unfortunate like those who never feel love for their motherland. Our poor country is our country of great love, big country of greatness. We are very grateful to those who have given us this independent country by giving life to us. And those anti-liberation, treacherous, war criminals trying to kill this sovereign state, there is unbearable hate for them. Today, as long as Bangladesh survives for one hundred years or thousands of years, people of this country will not forgive the anti-liberation, treacherous, war criminals.

All the information Collect From Wikipedia. If any problem then comments below.