March 26 is the Great Independence and National Day. This independence has been acquired in exchange for the blood of millions of martyrs. On this day the hero remembers the hero martyrs Independence Day is the history of the people of Bangladesh to be excited by the promise of salvation.

Let’s check out Bangladesh Independence Day history. At midnight on March 25, 1971, the Pakistani occupation force jumped with the modern war on the unarmed Bengalis. The genocide of the country was started by the Pakistani occupation forces to sink the freedom of Bangladeshis. Even the legal rights of the outcome of the national election. At that time, the commanders of Jagannath Hall of Dhaka University, Iqbal Hall, Rokeya Hall, teachers’ home, EPR headquarters of Peelkhana, and Rajarbagh police line together at the same time killing atrocities and killing innumerable unarmed patriots and the best children of the country.

The Pak army dug several mass graves in the university area, and hundreds of bodies buried the soil and carried the bulldozer on it. Thousands of bodies were buried in different places throughout the city. The shape of the deceased floated in old Dhaka’s Buriganga. In the nine-month war, on December 16th, Bangladesh got independence by sacrificing three million people’s lives.

On March 25, 1971, the then West Pakistan government attacked the innocent people of East Pakistan (present Bangladesh). In many places in Dhaka, there was firing; brutal torture was done on women in many places and in many places planned killings were planned. 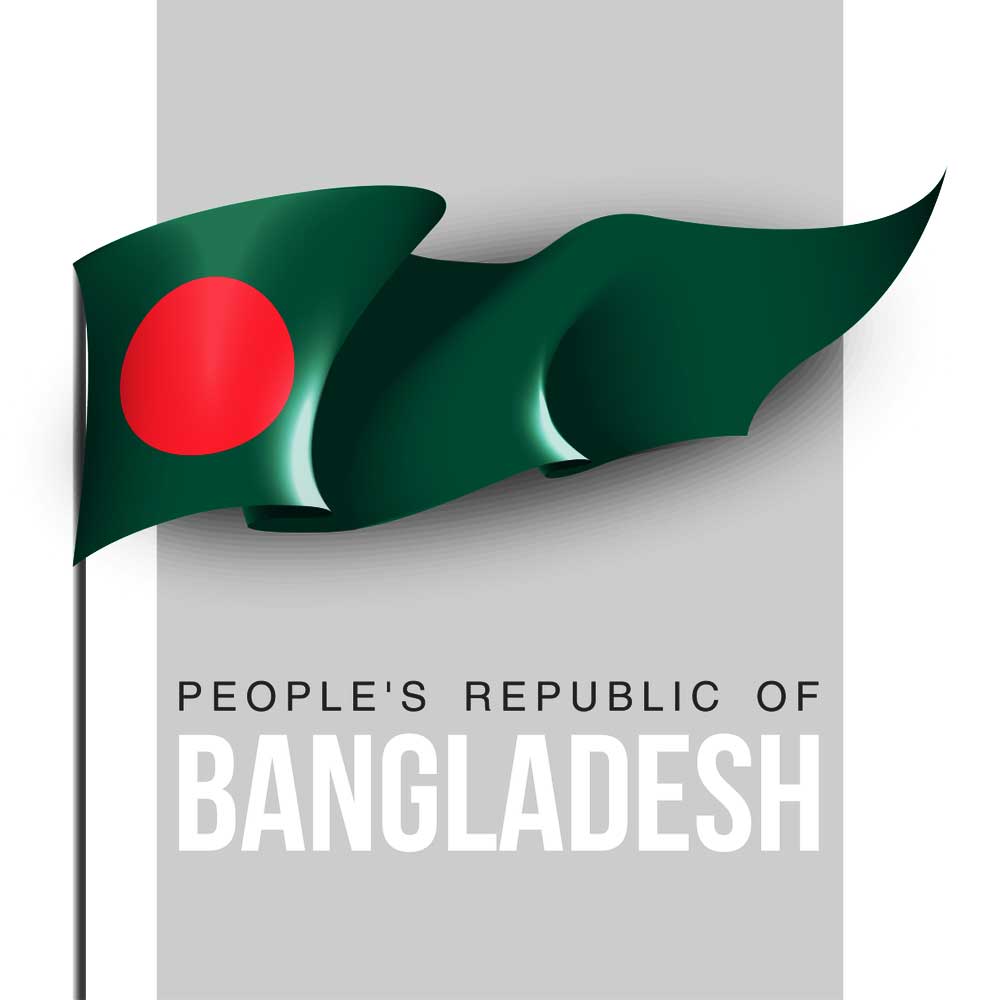 Operation Searchlight was a planned genocide conducted by the Pakistani army beginning March 25, 1971, through which they tried to suppress the Bengali nationalist movement that took place in March 1971 and earlier. This genocide was directed by the order of the West Pakistani ruler, which was followed by Operation Blitz in November of 1970. The real purpose of the operation was to capture all significant cities between March 26 and eliminate political and military opponents within a month.

On March 25, 1971, Sheikh Mujibur Rahman was arrested by Pakistani occupation forces. It said that, shortly before the arrest, on March 25, 12 (i.e., in the first hour of 26th March), he signed the declaration of independence of Bangladesh which sent to Chittagong in the transmitter of the then E.P.R.

The declaration is as follows: “That may be my last message, from today Bangladesh is independent. I call upon the people of Bangladesh, wherever you live, with all your support, continue to oppose the occupation army. Let the last Pakistani military out of the soil of Bangladesh and continue your war till the final victory is achieved.”

I also declare that we have formed a sovereign and lawful government under Sheikh Mujibur Rahman which is committed to continuing by the law and the constitution.“

Declaration of Independence of Bangladesh

The celebration of Independence Day

With the sunrise, national flags were hoisted in government, semi-government, autonomous and privately-owned buildings. From the morning till night, the main roads and roadways of the city decorated with national flags and different colors. In the national stadium, students of the educational institutions presented rallies, parades, displays, and athletics. There are public holidays on that day. The circular extends the special supplement. Radio and TV channels broadcast special events.